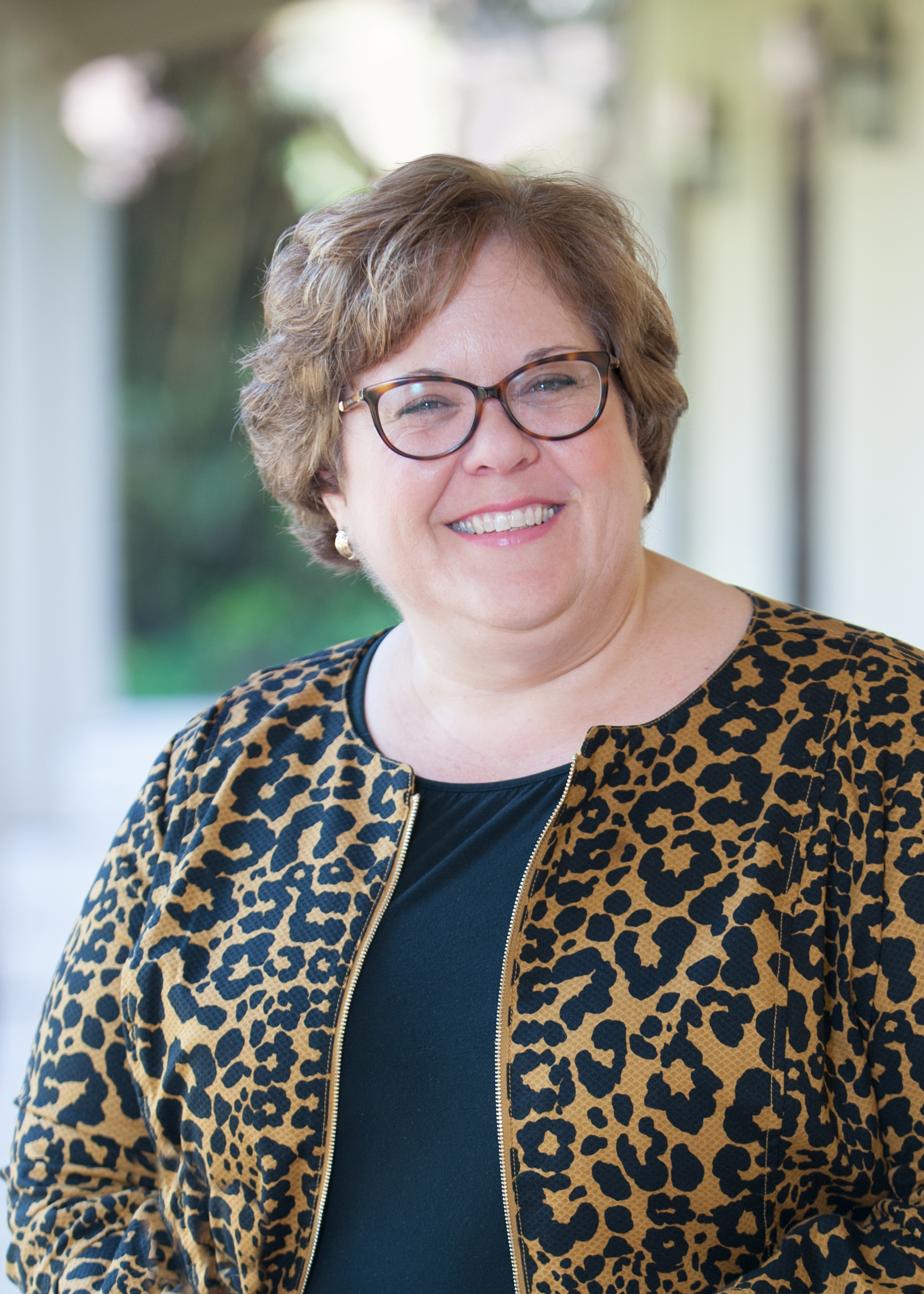 Sara Downing earned her B.S. in accounting from Louisiana State University in 1990. She has worked with TWRU since graduation and became a partner in July 2002. She became managing partner in January of 2015.  An active volunteer in the Baton Rouge community, Sara is a member of the Rotary Club and First United Methodist Church. She currently serves on the board of Volunteers of America and as a sustaining advisor to the Junior League of Baton Rouge. She also assists with fundraising for both Boys Hope Girls Hope and American Cancer Services. She is a past president of the Junior League of Baton Rouge and the Baton Rouge Little Theater Board of Governors. She was a La Society of CPA’s Public Service Award Nominee and is a graduate of the Baton Rouge Area Chamber’s “Leadership Baton Rouge” program. In 2005, Sara was honored as one of Baton Rouge Business Report’s “Top 40 Under 40.” In her leisure time, she enjoys fishing, cooking and volunteering.