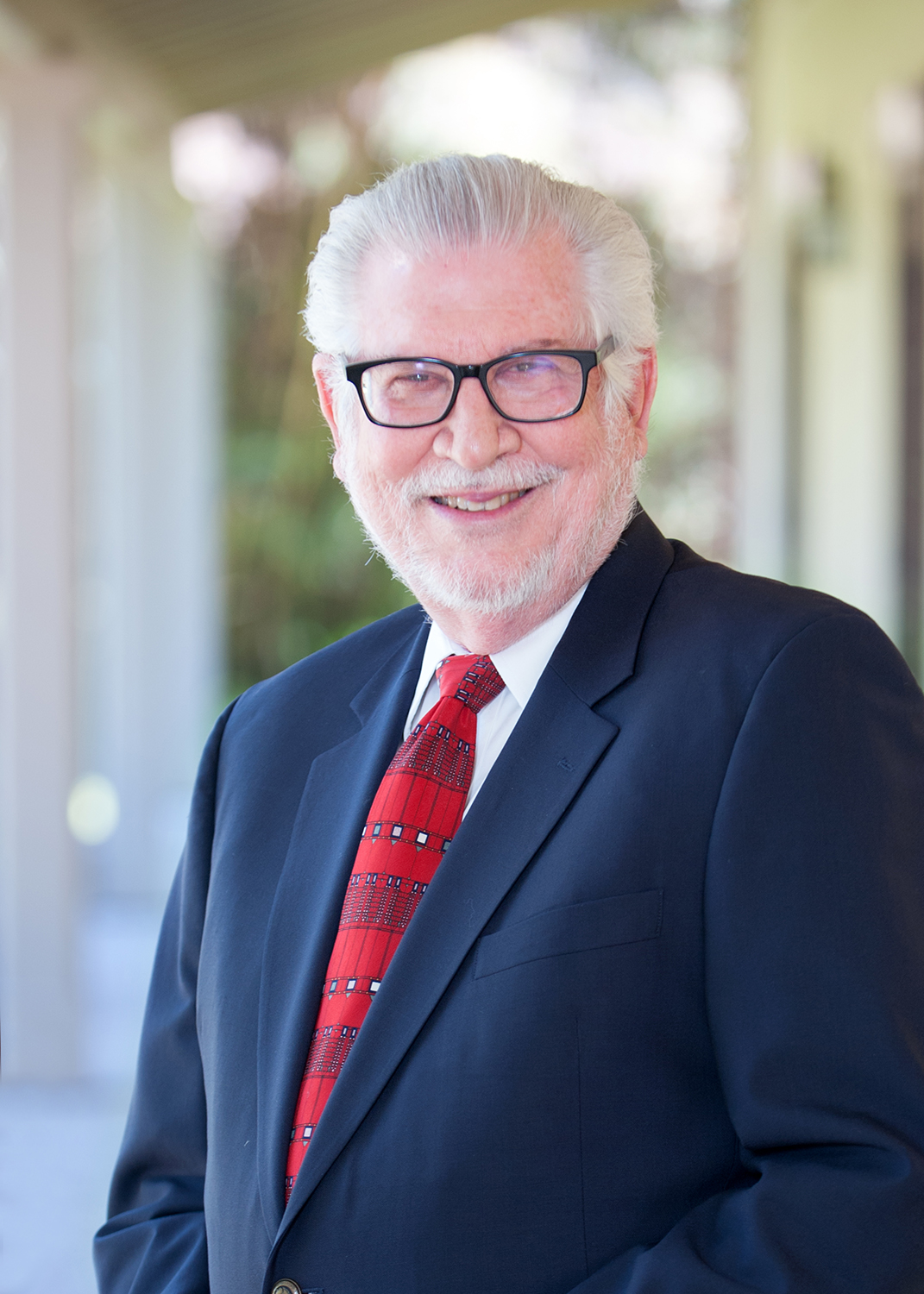 Don claims Baton Rouge as his hometown having lived here since he was five. He received his B.S. in accounting from Louisiana State University and his Juris Doctorate from Louisiana State University Law School, and has been practicing as a CPA since 1975. Don’s areas of practice are in IRA distribution planning, and estate and retirement planning, as well as business and individual income tax consulting. He has worked for TWRU since 1994 and became managing partner of the firm in July of 2007 where he remained until the end of December in 2014.