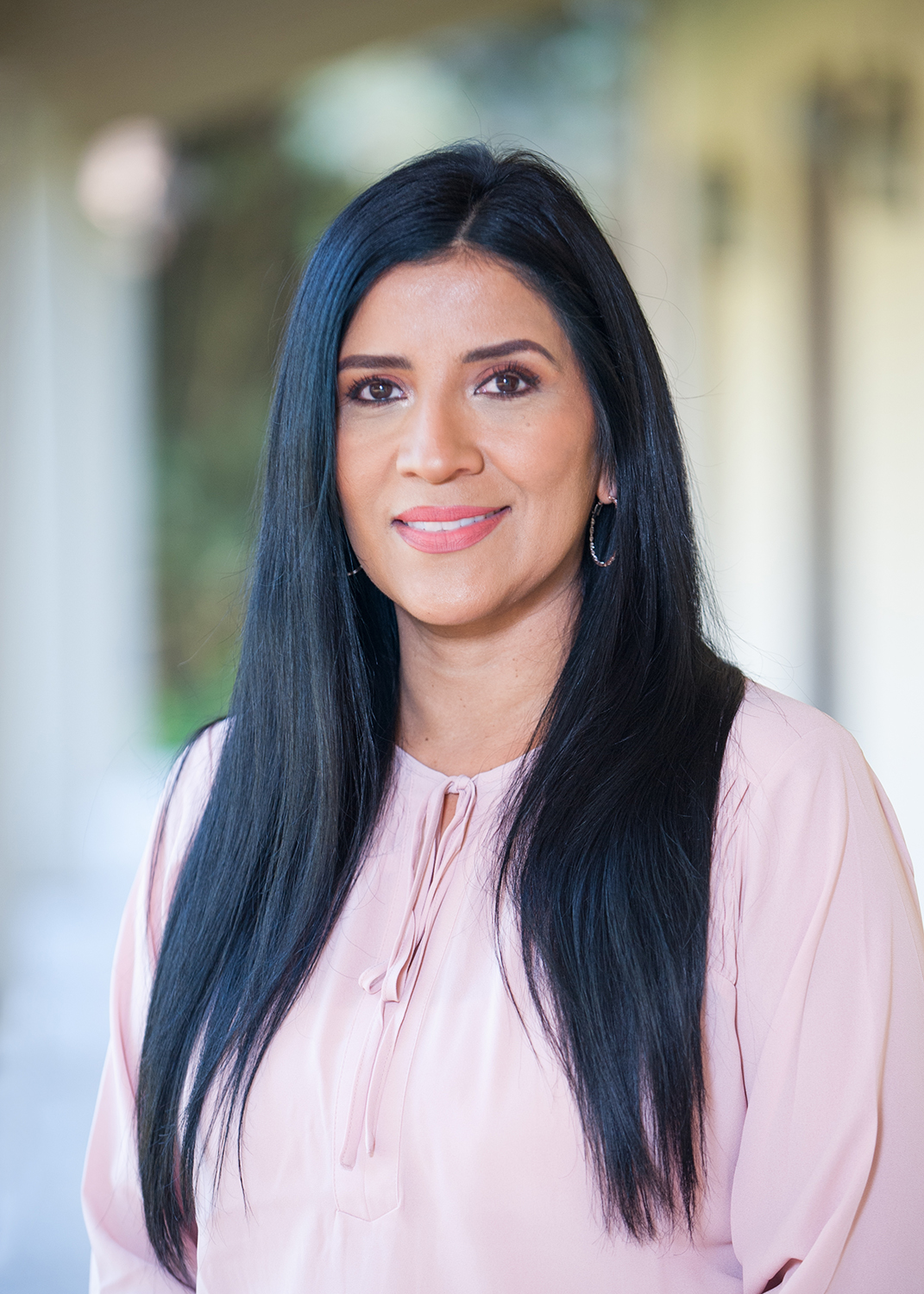 Esmeralda Balderrama was raised in an Army military family, moving often and living in both the states and abroad. She was hired at TWRU as a temporary staff member for several tax seasons but in June, 2017 became a fulltime member of our administrative team. In her free time, Esmeralda enjoys attending soccer games, visiting her family in Texas, and traveling.