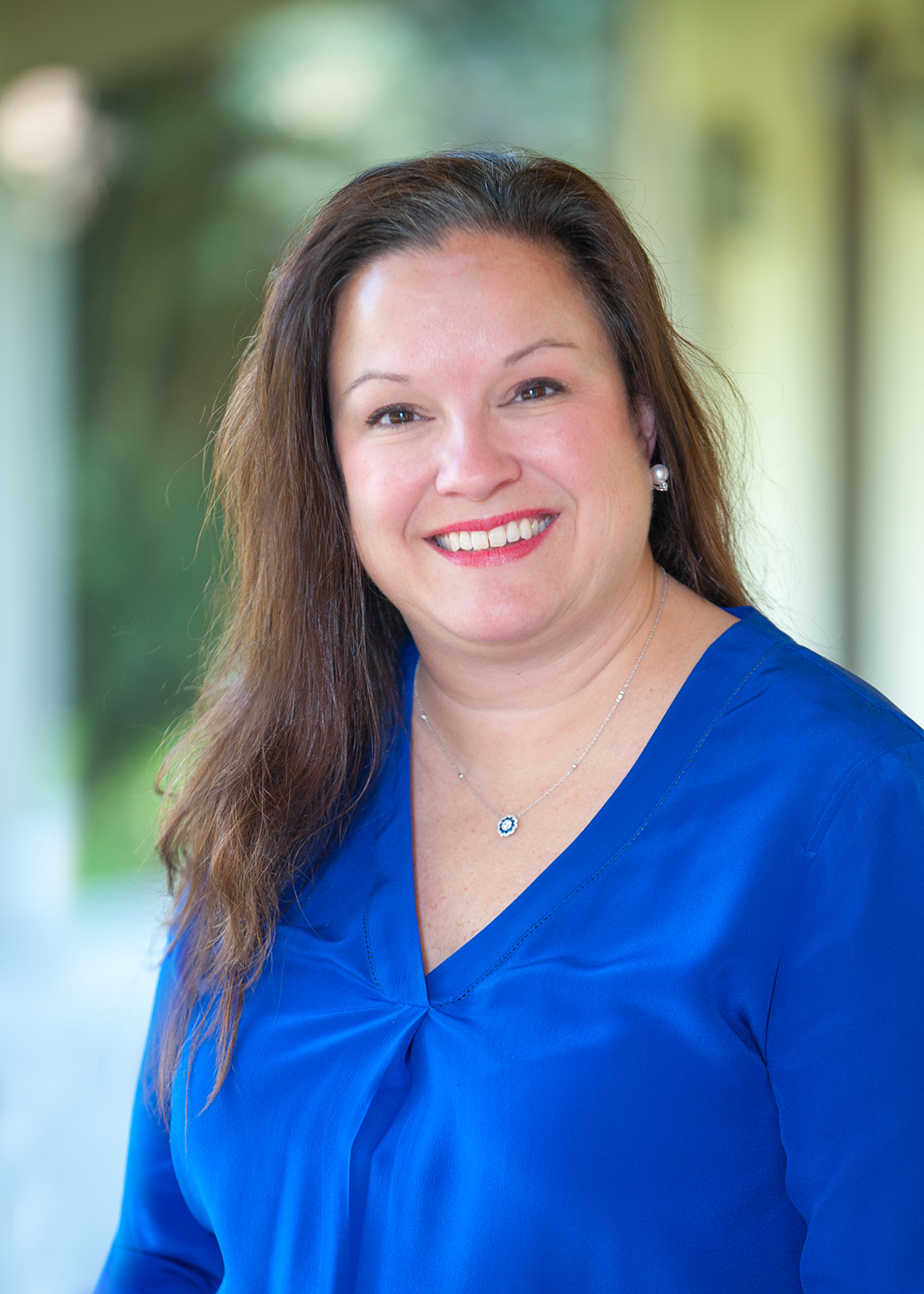 Linda became partner of the firm on January 1, 2013. She received her B.S. in accounting from Louisiana State University in 1996 and went to work for TWRU in the following year. Since 1997, she has been a member of both the American Institute of Certified Public Accountants, as well as the Society of Louisiana Certified Public Accountants. Linda has served on the St. James Episcopal Church Associate Vestry and as Chi Omega Sorority House Corporation Treasurer. She is currently a sustainer for Junior League of Baton Rouge and served as the organization’s Hollydays Chairman in 2007. In 2008, she was honored with the Junior League’s prestigious Nita Sims Breazeale Award.